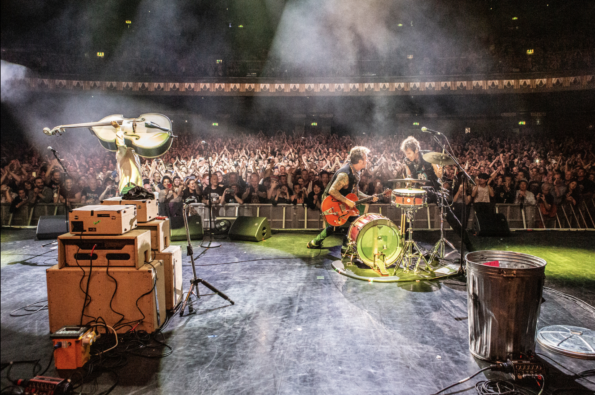 Band Returns to Revolution in Long Island, NY for the First Time in 40 Years to Take the Stage for SiriusXM Subscribers

SiriusXM announced today that the iconic and acclaimed American rock and roll trio, The Stray Cats, will perform an intimate invitation-only show for SiriusXM subscribers on Friday, August 2 near the band’s hometown of Massapequa, New York on Long Island, where they first formed in 1979. This performance–which will kick-start their much-anticipated 40th anniversary U.S. tour–marks the first time the trio will take the stage at Revolution Bar & Grill for a show after unsuccessfully auditioning at the venue 40 years ago.

“In 1977, we auditioned at the Revolution (formerly Past Times Pub) down the road from our house, and didn’t get the gig,” said The Stray Cats. “Now we’re finally coming back!”

The special performance for SiriusXM will feature The Stray Cats performing fan favorites from their illustrious 40-year career, as well as new songs off the critically acclaimed new album, 40, their first new music in 26 years via Surfdog Records with distribution by BMG.

SiriusXM subscribers will have the opportunity to win tickets to this private SiriusXM performance through an invitation sent by e-mail to qualified subscribers who have consented to e-mail marketing from SiriusXM and who have registered their music interests with us at siriusxm.com/perks. Additionally, subscribers since June 13, 2019 will be able to enter for the chance to win a trip for two to Massapequa, NY including airfare, hotel stay, and a pair of tickets to SiriusXM Presents The Stray Cats at Revolution in Long Island. See Official Rules for complete details at siriusxm.com/StrayCats.

SiriusXM subscribers will be able to listen on SiriusXM radios, and those with streaming access can listen online, on-the-go with the SiriusXM mobile app and at home on a wide variety of connected devices including smart TVs, Amazon Alexa devices, Apple TV, PlayStation, Roku, Sonos speakers, and more. Go to www.SiriusXM.com/streaming to learn more. 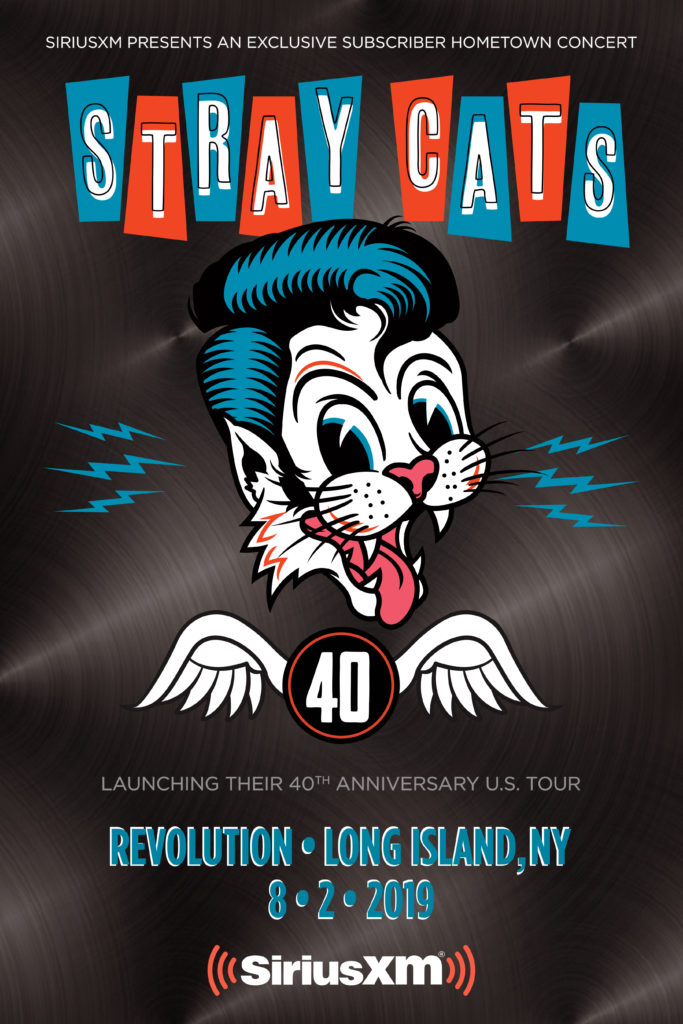