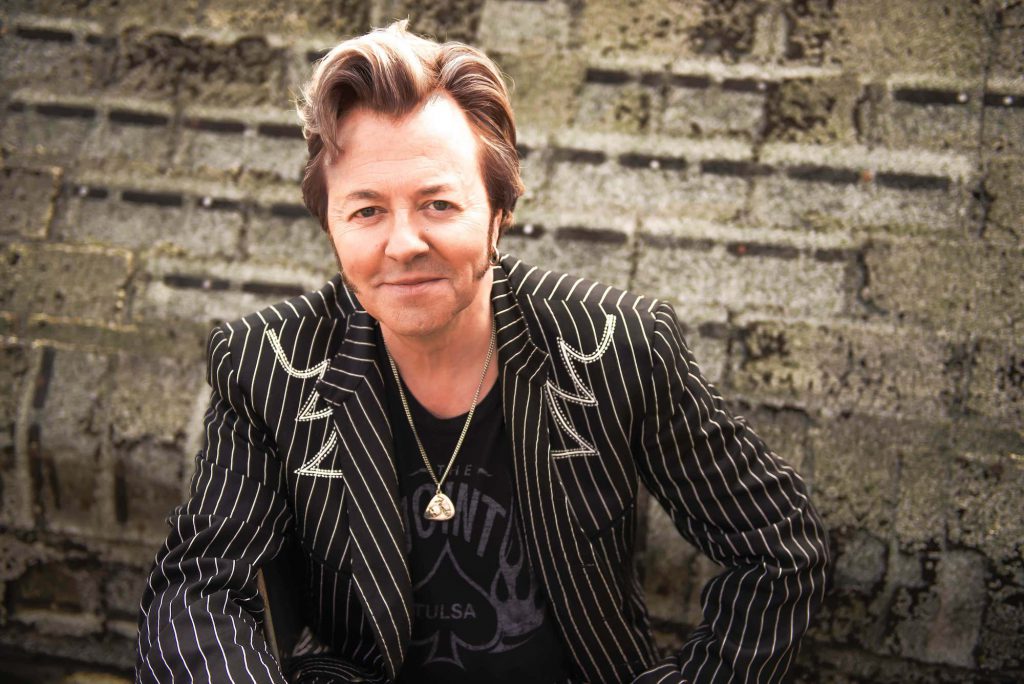 Iconic guitarist, songwriter, vocalist and 3-time Grammy-award-winner BRIAN SETZER is a “Musician’s Musician” credited with continually taking chances with innovative and daring musical styles, while single-handedly resurrecting two forgotten genres of music (rockabilly in the ‘80’s and swing in the ’90’s). Along the way, he has scored chart-topping hits, sold 13 million records and received the Orville H. Gibson Lifetime Achievement Award throughout his decorated career as founder/leader of the Stray Cats, his 19-piece Brian Setzer Orchestra, and as a solo artist. He is consistently cited as one of the world’s greatest living guitarists, and has a best-selling, extensive line of elite Gretsch signature model guitars bearing his name. BRIAN appeared in the 1987 film, La Bamba, portraying rockabilly pioneer Eddie Cochran. In 2002, BRIAN earned the privilege of being one of the few musicians to be animated in an episode of “The Simpsons.” That same year, SETZER was personally requested to induct Chet Atkins into the 17th Annual Rock and Roll Hall of Fame.  SETZER had the honor of being invited in 2006 to perform at the White House for the President of the United States. In 2014, SETZER received the distinct honor of being asked by the Smithsonian Institution in Washington, D.C. to donate a replica of his original 1959 Gretsch 6120 “Stray Cat” guitar, joining an elite collection of iconic treasures at the museum. 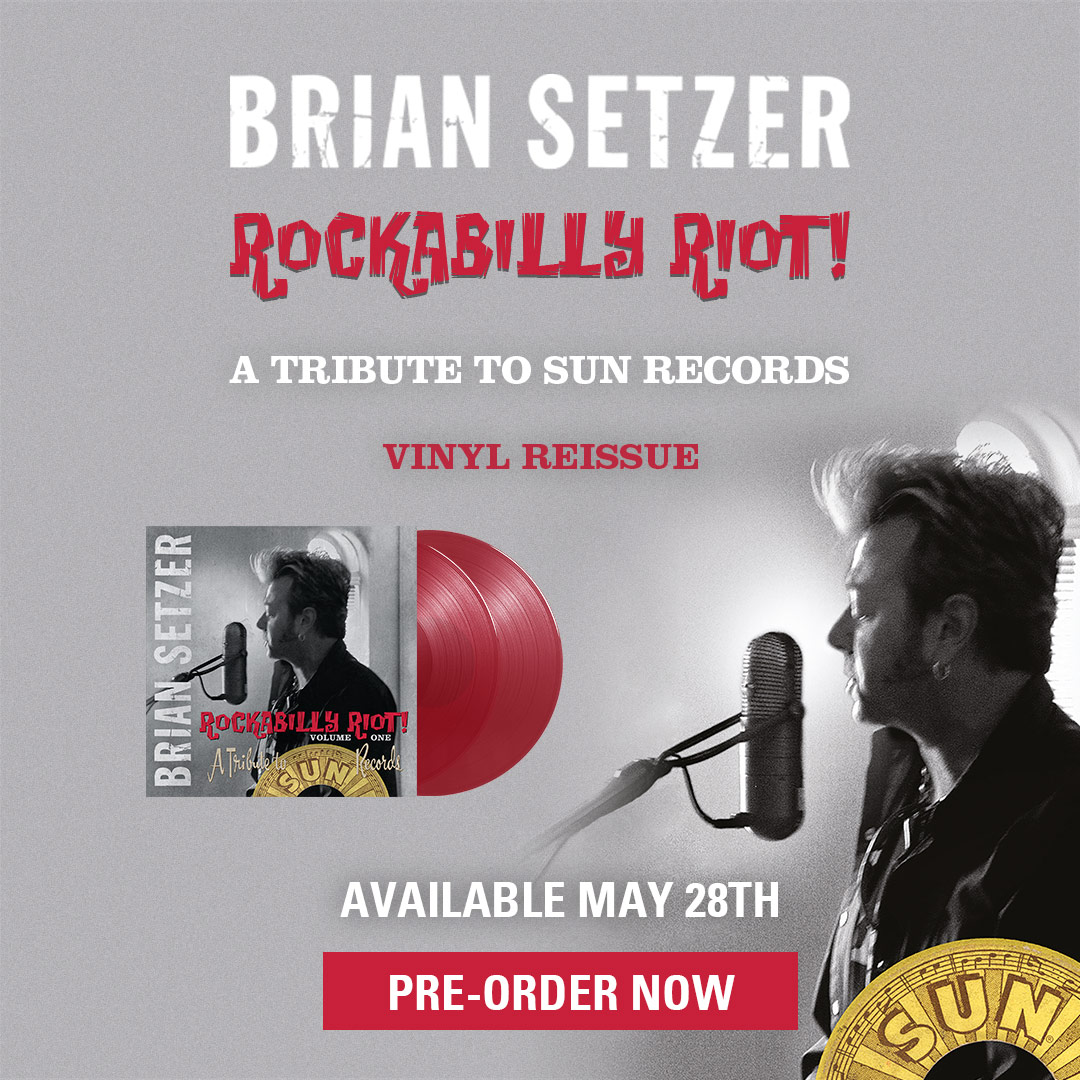 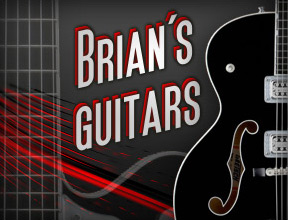